First you have to agree, what is a “Picá”? In Chile they call “Picá” restaurants, Fuentes de Soda or cooks that offer typical Chilean recipes, with abundant portions and at a good price. Generally they are tips that are passed from mouth to mouth, popular places, with an environment that is part of the national identity. It is simple, simple food, with all the flavor of local cuisine, since most have been cooking and refining the same dishes for many years. 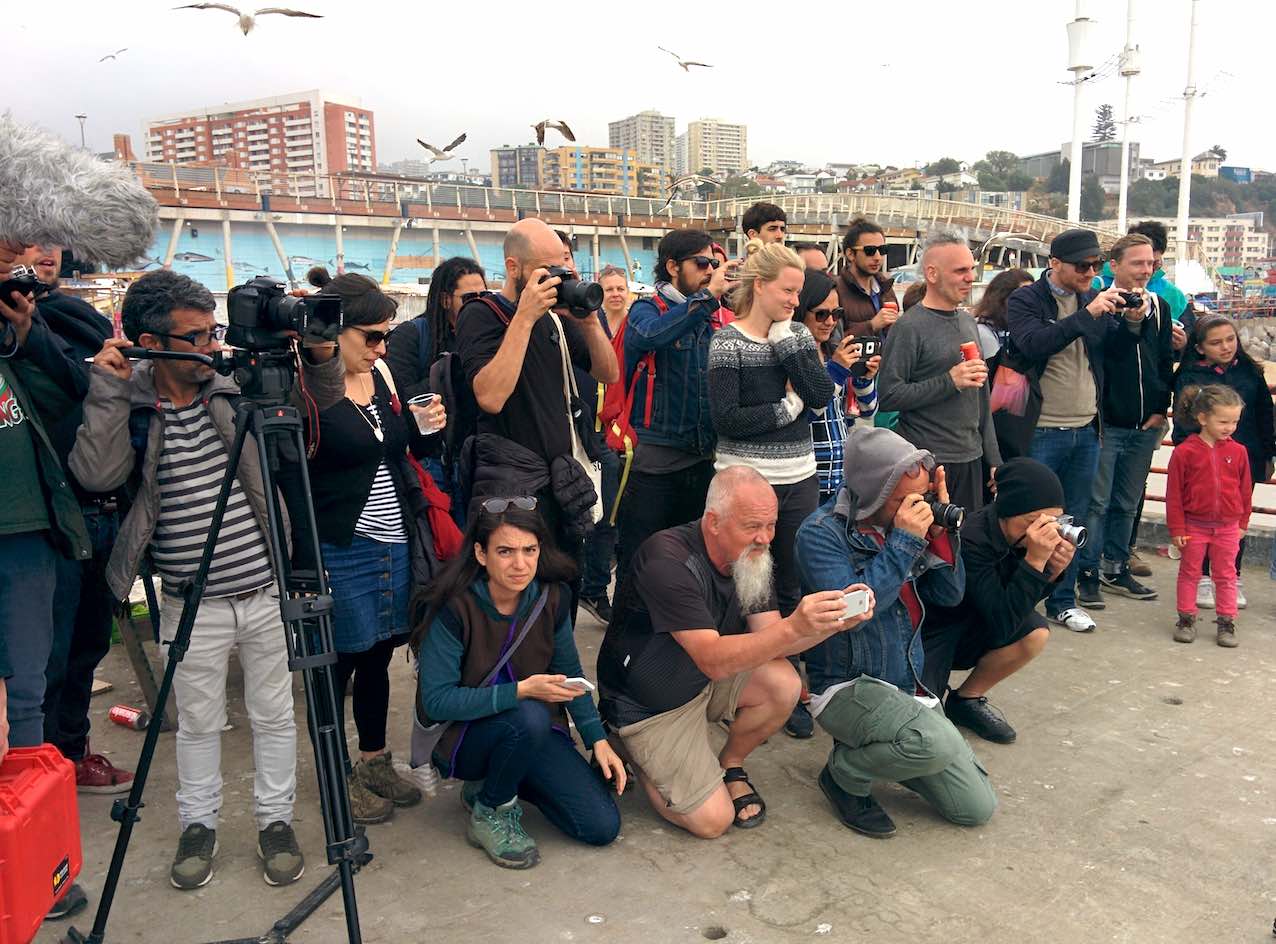 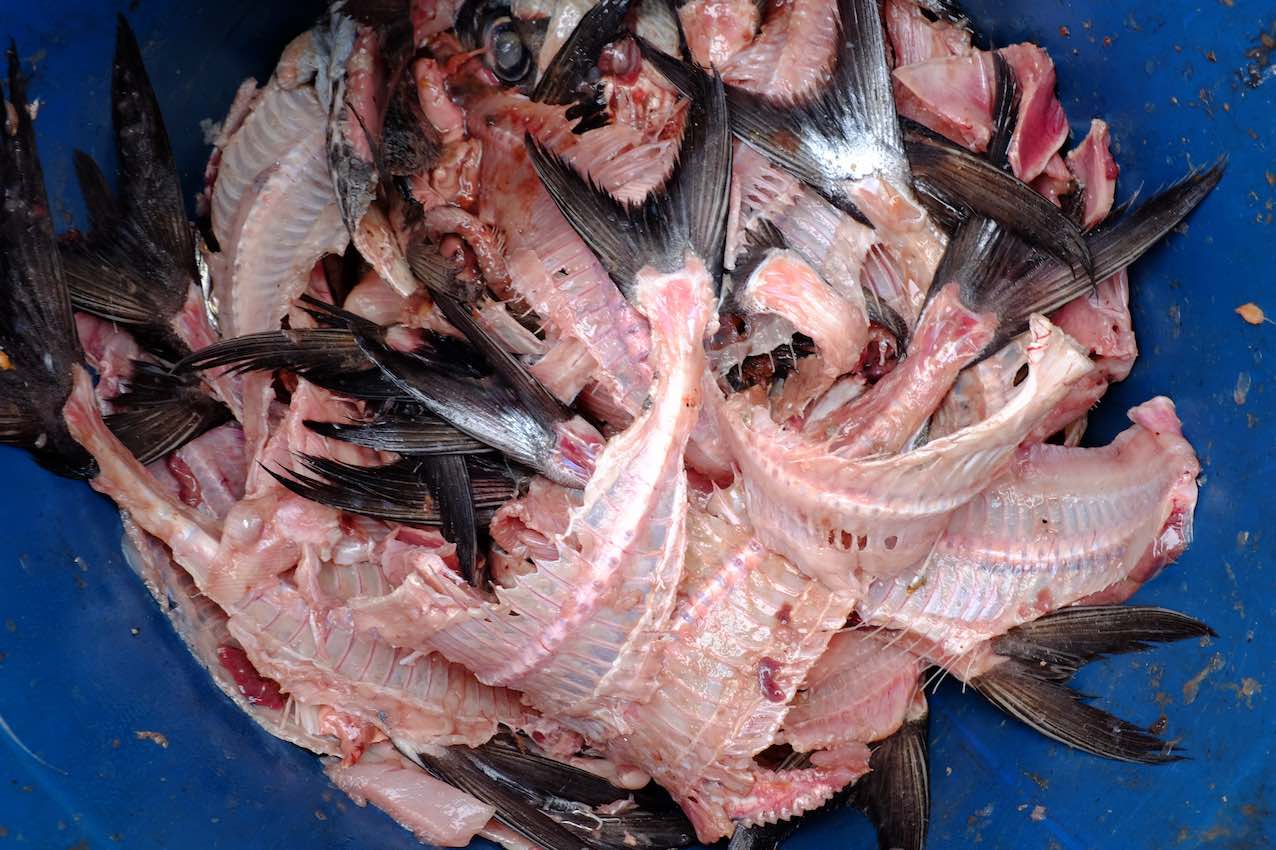 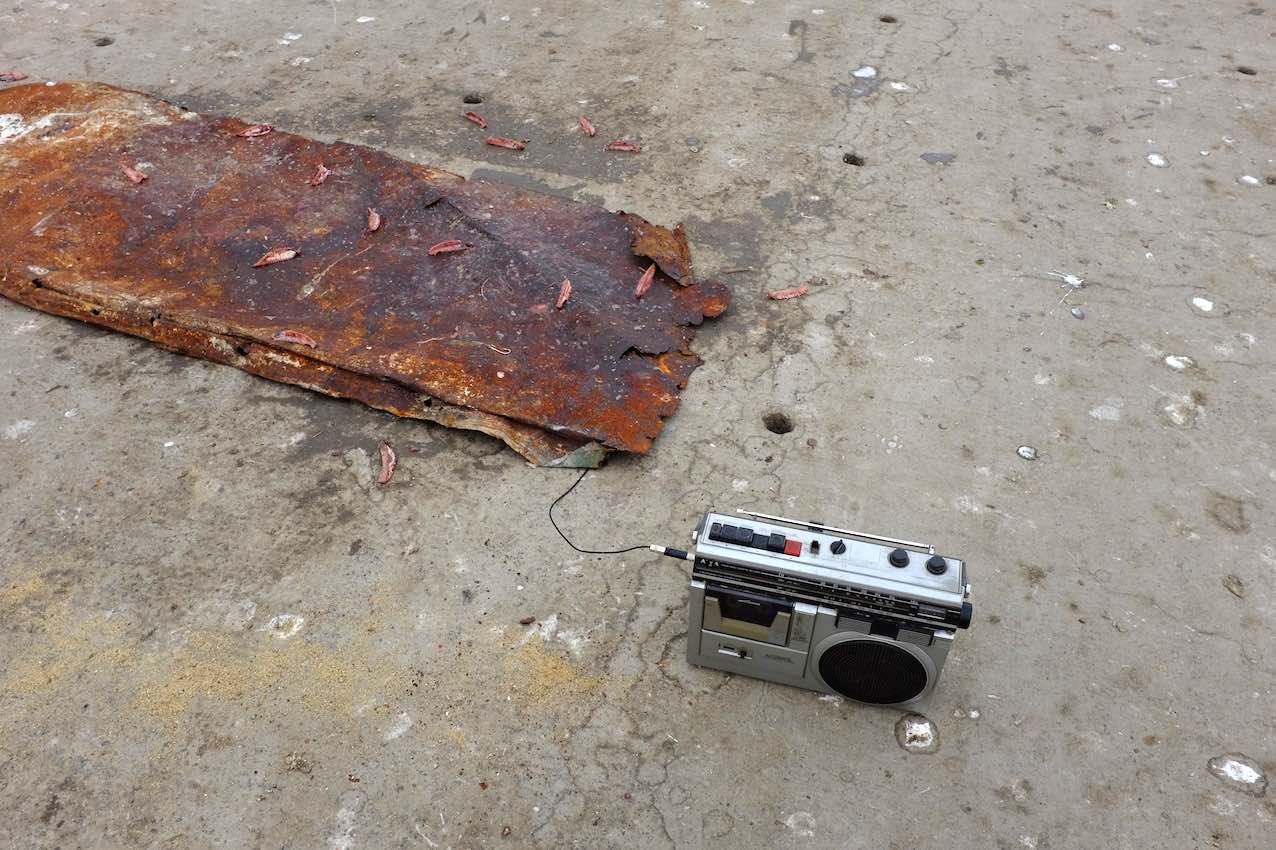 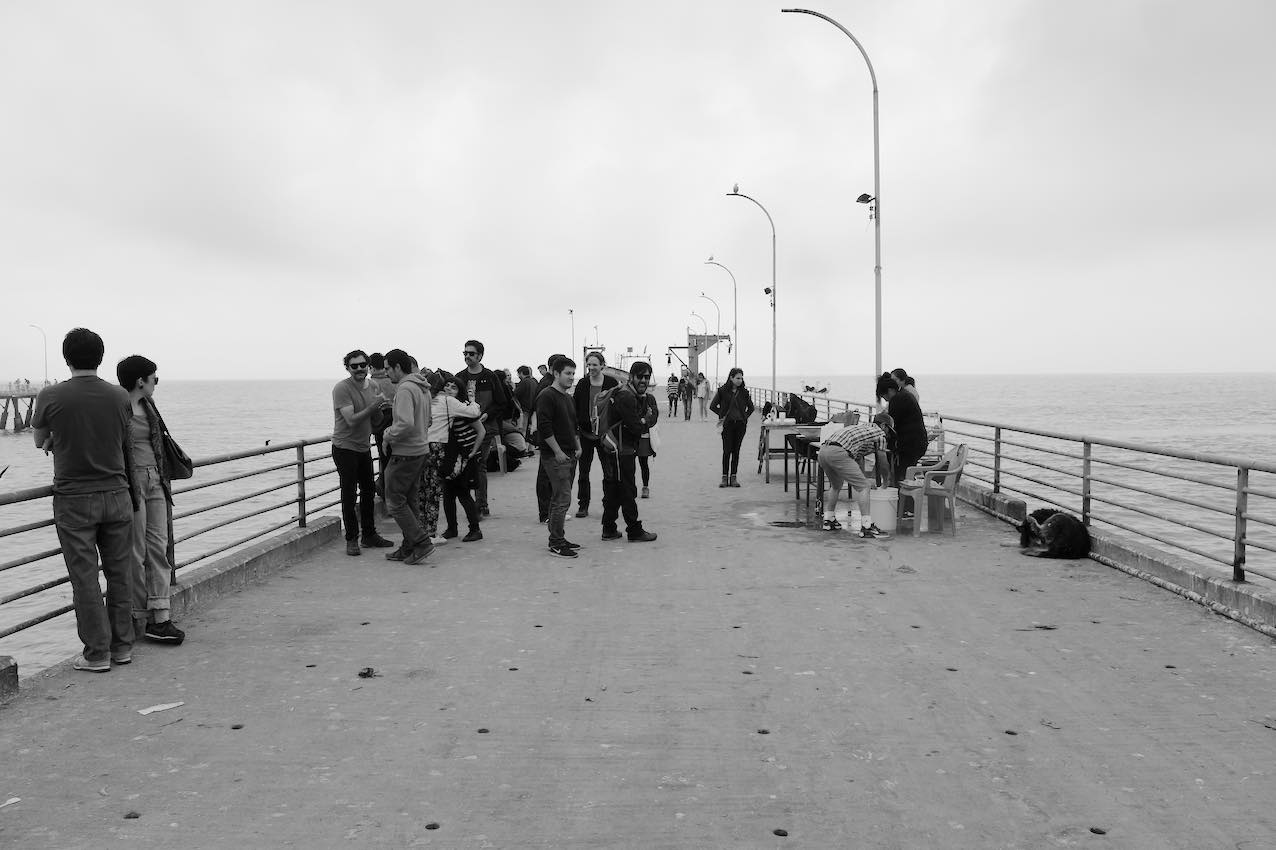 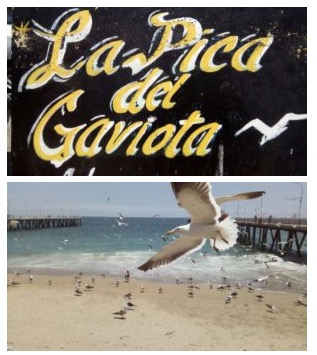